"[...] Whatever I own is temporary, since we're only here for a short period of time. It's what we do and produce; it's our actions that will last forever. That Is real value ! " - NICOLAS BERGGRUEN HELLO! 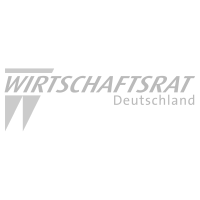 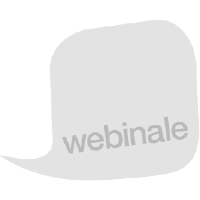 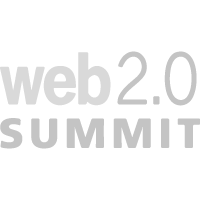 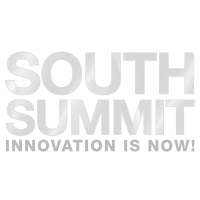 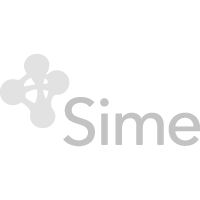 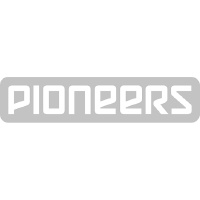 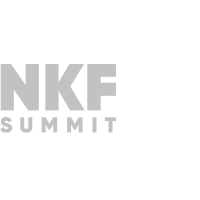 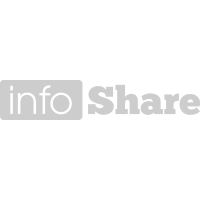 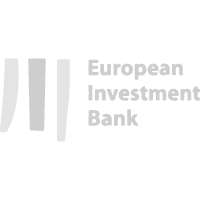 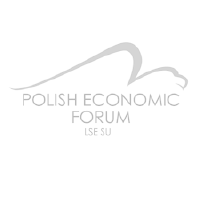 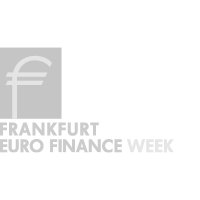 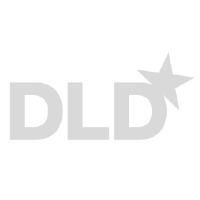 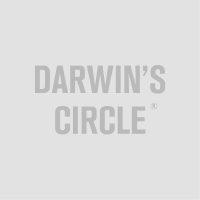 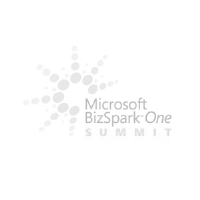 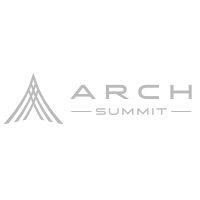 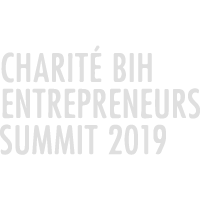 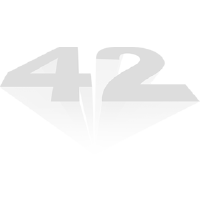 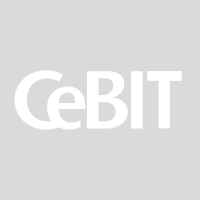 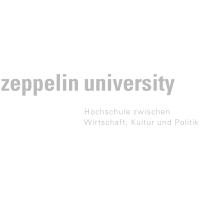 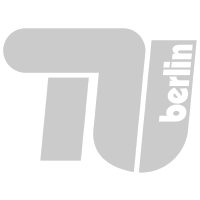 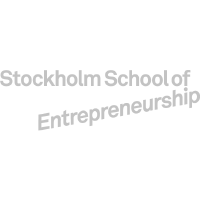 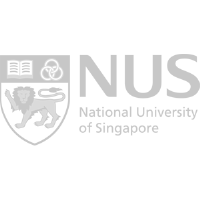 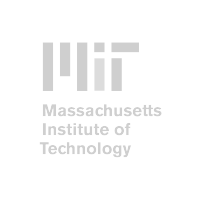 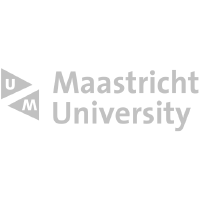 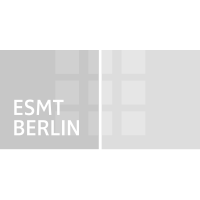 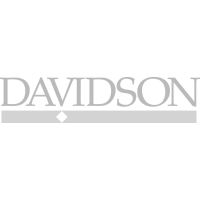 I dropped out of school and started my first company at the age of 17.

Today I’m an entrepreneur who co-founded a public company and multiple startups. I have worked in the tech, renewable energy and digital spaces since 1997.

I’ve been investing time and money into startups throughout Europe since 2007.

My passion are Talks and lectures at different European Universities. I can be frequently found at various European startup and economic conferences, including the Economic Forum, Stockholm School of Entrepreneurship (SSES), Maastricht University, Center for Digital Technology & Management (CDTM), European School of Management and Technology (ESMT Berlin). I am a regular at the Zeppelin University where I also helped to create an investment fund for startups.

More than 30 companies were founded by the 100+ students who attended the E-Entrepreneurship Summer School.

A Year later, in 2012, I joined Redalpine Venture Partners AG in Switzerland, being responsible for the Berlin-based deals. Redalpine is known for its investments in N26 and JUNIQUE . In 2014 I became an accredited investor by the European Investment Fund (EIF – EAF) which represents a group of 100 selected business angels across Europe.

In 2015 my journey took me into a new direction. It all started with the idea of an open innovation and entrepreneurship center called GTEC – the German Tech Entrepreneurship Center. With the support of Oliver Clasen, our founding partners and industry partners include Noerr LLP, Union Investment, TishmanSpeyer, RWE, Henkel, Volkswagen, Merck and 2 foundations (Kiener, Globumbus) the Center was established.

We created the largest European library of Open Lectures by Entrepreneurs to pass on wisdom, learnings and inspiration and are known today as GERMANTECH.

Along the way, GERMANTECH DIGITAL was born. It’s specialty is the “100-day-process”, which builds startups for corporate clients. The objective of the startup portfolios is to represent the client’s future digital businesses. GERMANTECH DIGITAL is now a part of GERMANTECH.

I also frequently speak at international conferences about Corporate Innovation, Digital Change, Intrapreneurship, Entrapreneurship and the “Berlin state of mind”.

My thoughts have been published in:

- "Incubators of the World, best practises from Top Leaders" (2010) with detailed insights on how Corporates can accelerate innovation and generate new business opportunities with Incubator and Accelerator programs.

- In 2018 the book “Next Generation Real Estate” was published by Frankfurt School of Finance where I wrote about Corporate Innovation, Awards and Accelerators in the PropTech arena.

Reach out to learn more, or to schedule me to speak at your conference. 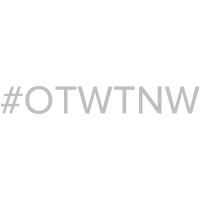 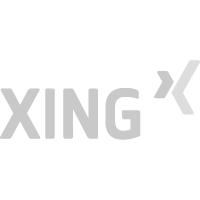 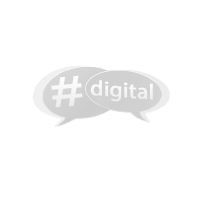 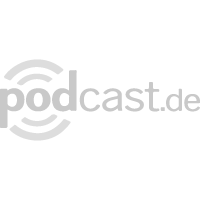